Where are Philips TVs made? It’s Not Where You Think! 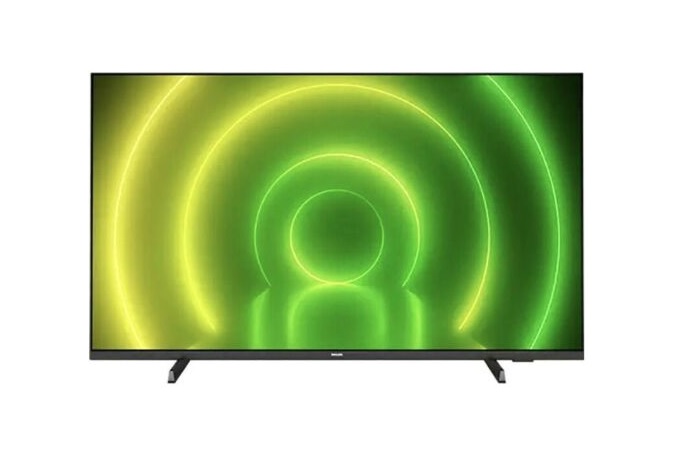 If you have gone shopping for a TV, then you have come across Phillips TVs. The brand has been known for a range of products, especially its light bulbs. Even so, there is much that people don’t know about this brand’s TVs.

Where is Philips TVs made? Well, we have done a lot of research and have come up with a detailed post to help you figure out where the brand’s TVs are made. Stick around.

Where is Philips TVs Manufactured?

The truth is, Philips TVs have been manufactured in different countries. These include Mexico, Argentina, Brazil, China, Poland, as well as Russia. Its TV production began around 1949. Since then, till 2012, the brand made use of its facilities to produce its TVs.

However, after then, their licenses were purchased by TPV technology, a Hong-Kong based company. After that, the TVs have been produced and labeled TPV Philips.

So, Are Philips TVs made in the USA? Here are 6 countries where their TVs are made.

After TPV acquired Philips in 2012, the company has spread its production to more than 5 countries. There are around 7 companies that are based in China. They manufacture their products there.

TP Vision has produced its products in Poland since 2007. That is when the brand came to invest in the production of LCDs. Around 2008, there was a factory started in Gorzow Wielkopolski in Poland. Within a year, the factory has gained full production. More than 4 million TVs are produced each year.

TPV has been present in Brazil since 1997. It works in this country as Envision Industry. After TP vision took over Philips, their production of TVP Philips TVs started. There were two factories, even though one closed later on.

Argentina is also among the companies where TVP Philips is produced. Most of those manufactured here are produced for the American market. In North America, a company known as Funai, produces TVs for Philips, after which they are sold under the Philips name.

The Philips TVs have been produced in Russia since 2011. The manufacturer opened their factory in St. Petersburg. It has been the factory behind the manufacture of TP Vision Philips TVs in 2012. In the year 2016, the facility produced more than 600,000 TVs.

Hungary no longer has a plant that produces Philips TVs. There was one once, but it was closed down later and all the operations moved to Poland.

Now that we know where Philips TVs are made, you should know about their quality. A Philips TV might or might not be what you need from a brand.

These are TVs that are meant for a family that needs something new and affordable. There has also been a mix of reviews about the TV. They have a range of affordable features. Whether it is worth it depends on what your needs are.